Throughout the day everyone had a go at all three set up’s and it was a resounding YES to the tuner skis. Each worked very well but the tuners stood out. The CobraHead’s seemed to “push” in the corners when riding aggressive. The Woody’s seemed to dart a little more then the other 2 but were nice and stable through the corner. The Tuner’s were straight as a pin, no darting what so ever, cornered like a go-kart and no pushing.

If you were thinking of a set or sitting on the fence about them Markham Mower says YES to the Yamaha Tuners..

A quick update on the Tuner Skis. I had an opportunity to try the Tuners on a 2013 Yamaha Nytro XTX 1.75 and compair them against stock ski’s with QualiPiece “Cobra Heads” on  a 2011 Nytro XTX.  The difference between them was increadible. You could virtually put the sled anywhere you wanted with the Tuners. The day was not a great day for handling to begin with, there was 6″ of fresh, sticky, wet snow (Feb. 23rd 2013). Tuner Skis will be under my Christmas tree next year…unless Santa wants to get me a 2014 YAMAHA VIPER SE XTX!!!! 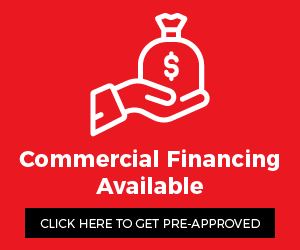 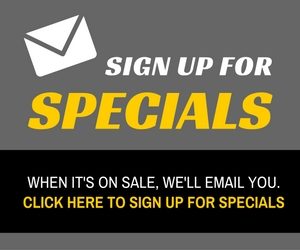 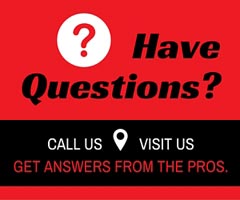